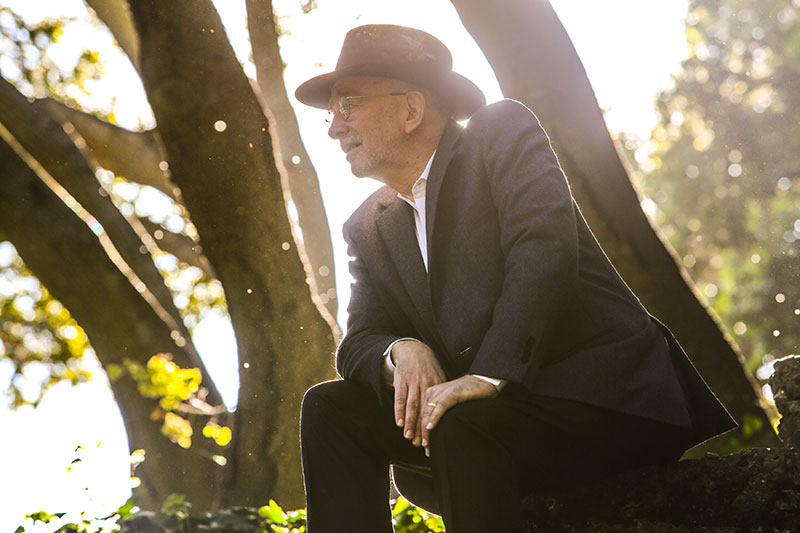 Daniel Charles Damon is an internationally published writer of hymn texts and tunes whose work appears in many current hymnals. He is Associate Editor of Hymnody for Hope Publishing Company, Carol Stream, Illinois. Dan is an ordained Elder in the United Methodist Church, retired July 1, 2020. He is a jazz pianist and plays at venues in the Bay Area. In 2016 he was named a Fellow of The Hymn Society in the United States and Canada. Dan taught church music at the Graduate Theological Union in Berkeley, California. His recordings are available online. 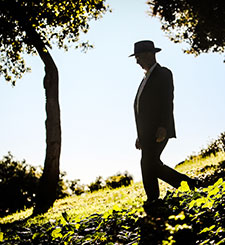